Narrow Defeat For Seniors In Graiguecullen 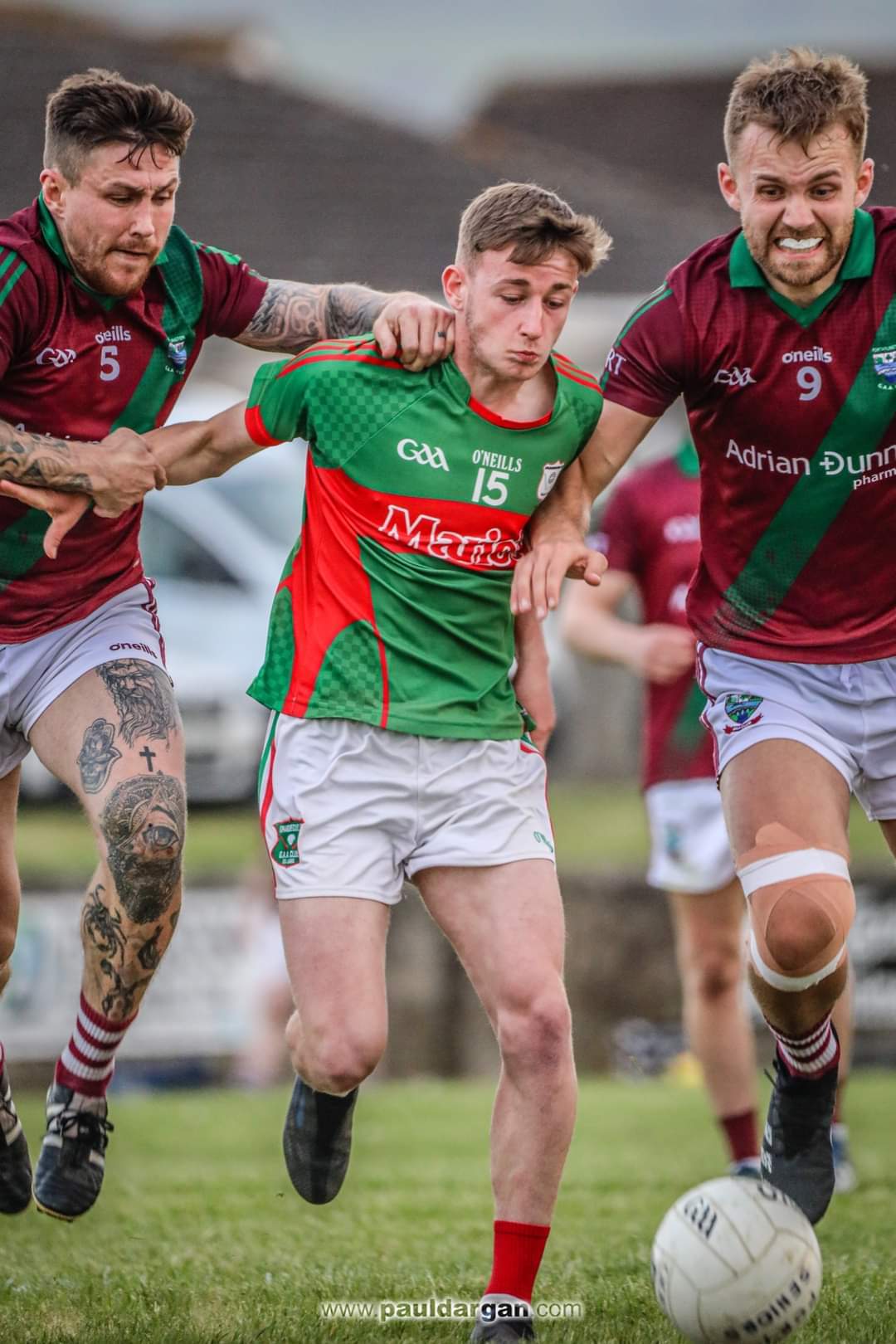 A narrow win for Graiguecullen over Port on Friday evening sees us in 2nd place, level on points with neighbours O'Dempsey's after 7 games in the first phase of the league campaign.

A Jake Foster goal saw us lead 1-6 to 0-8 at half time and the 2nd half, just as the first did, saw a very close game between the 2020 championship finalists.

With Colm Murphy racking up most of Port’s scores in the first half, Jake Foster and Sean Michael Corcoran also put scores on the board in what was a real value for money top of the table clash.

Despite a Corcoran goal in the second half, Graigue just about held out for a 1 point win to secure the points and top spot in Division 1A.

There are not too many men in this world that can claim t...

Portarlington GAA were saddened to learn of the recent de...

Week 22 winnings were €8 bringing our total winnings to ...

Only 2 days to go to enter the Portarlington GAA Last Man...

Week 21 winnings were €13 bringing our total winnings to...