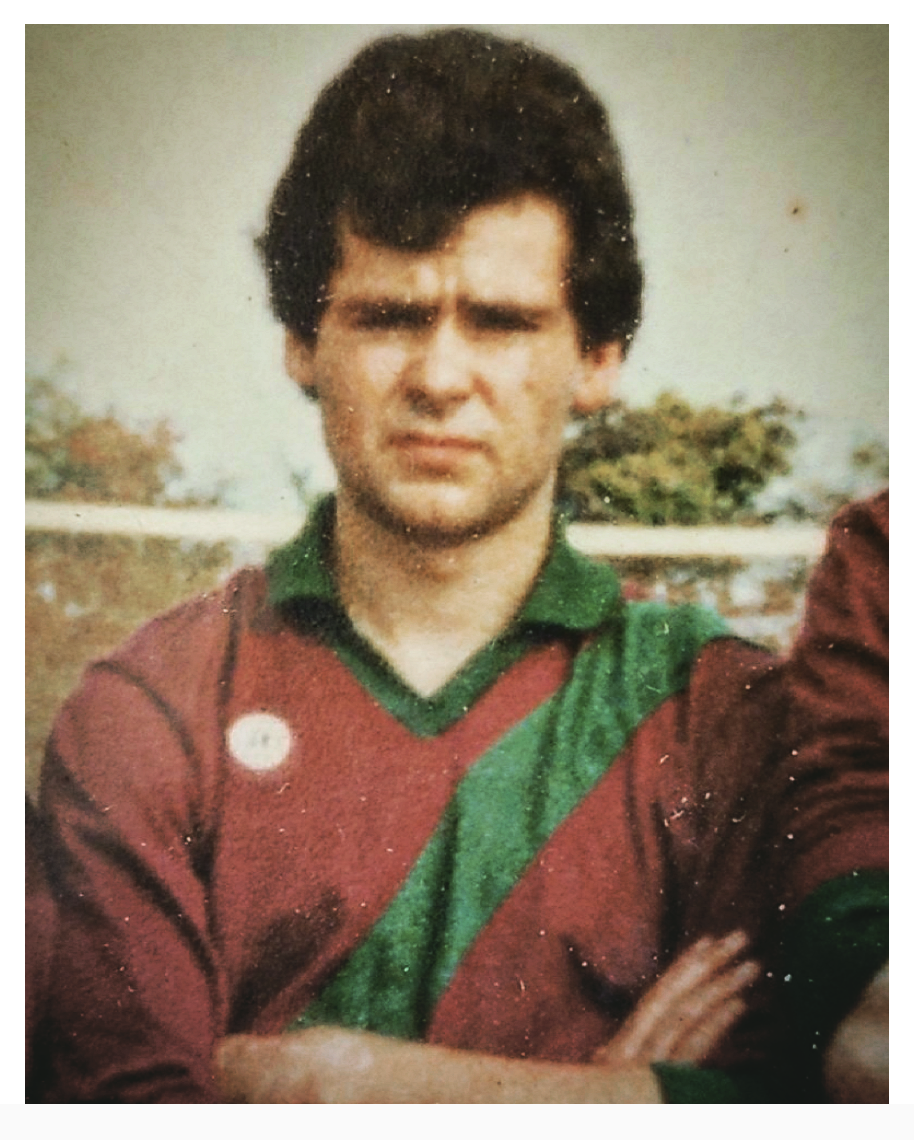 It was with deep sadness that the people of Portarlington and the surrounding areas learned of the sudden passing of David Callanan yesterday.

Calla, as he was better known to Port people, was a much loved son, brother and friend and was an ever present figure in sporting and social circles for over 40 years in Portarlington , exceling at both Gaelic Football and Soccer for Port and Arlington FC.

During Port's golden juvenile era of the early to mid 80's, Calla won medals at every age grade, eventually completing the set as a member of the victorious senior championship team of 1988. 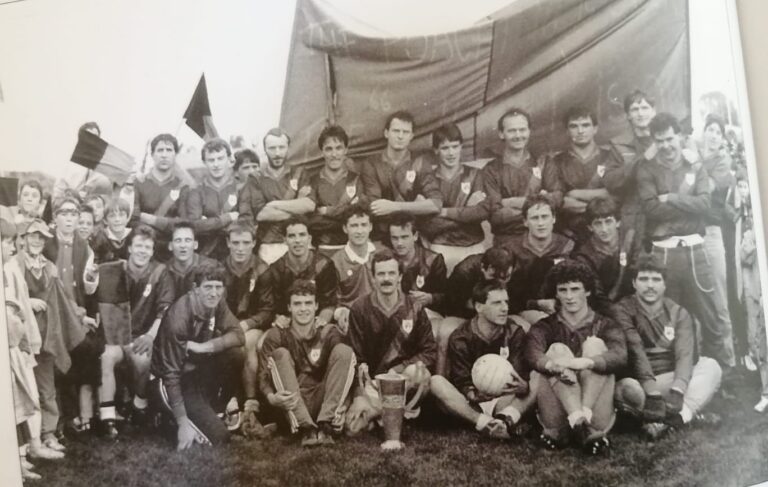 Even with all the successes Dave had with Port underage teams, his proudest victory came with his St. Joseph's CBS team mates when they clinched the Leinster schools senior title in 1984.

A talented team that had a large draw from surrounding clubs such as Gracefield, Walsh Island, Raheen & O'Dempseys, Calla was a vital cog at full forward, being described in the match programme as 'A good opportunist, never known to give up', which probably best summed him up. 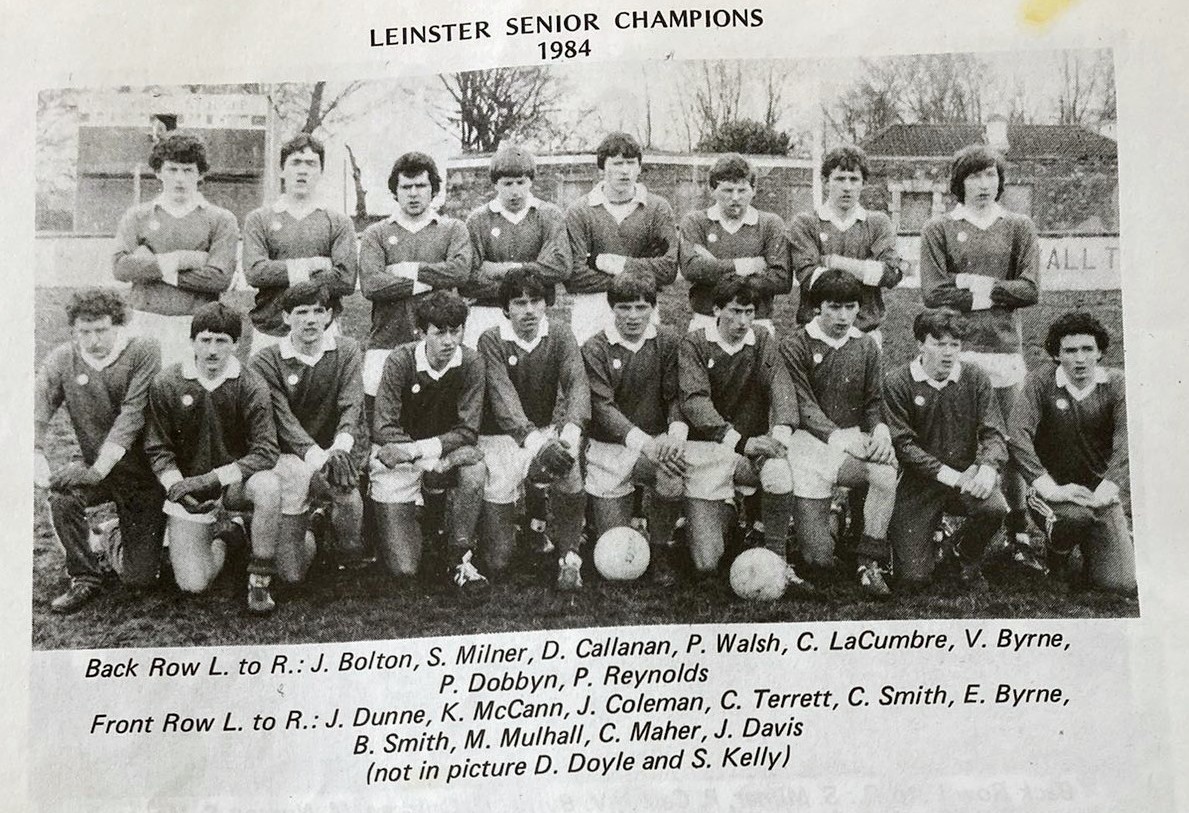 Dave was always very giving of his time too. Anyone that attended St. Joseph's CBS will remember Calla's guest appearances at the annual sports days when he provided goalkeeping duties for the 'Soccer Shots'.

An imposing figure running off the line to stop the incoming striker, as this author can testify to, there were more saves than goals in that particular event!

Calla was a sociable person and enjoyed a drink and a good dose of slagging with his many friends! With Soccer being another passion for him, the highs and lows of Liverpool's endeavours were never far from the top of conversation points in the Anvil! 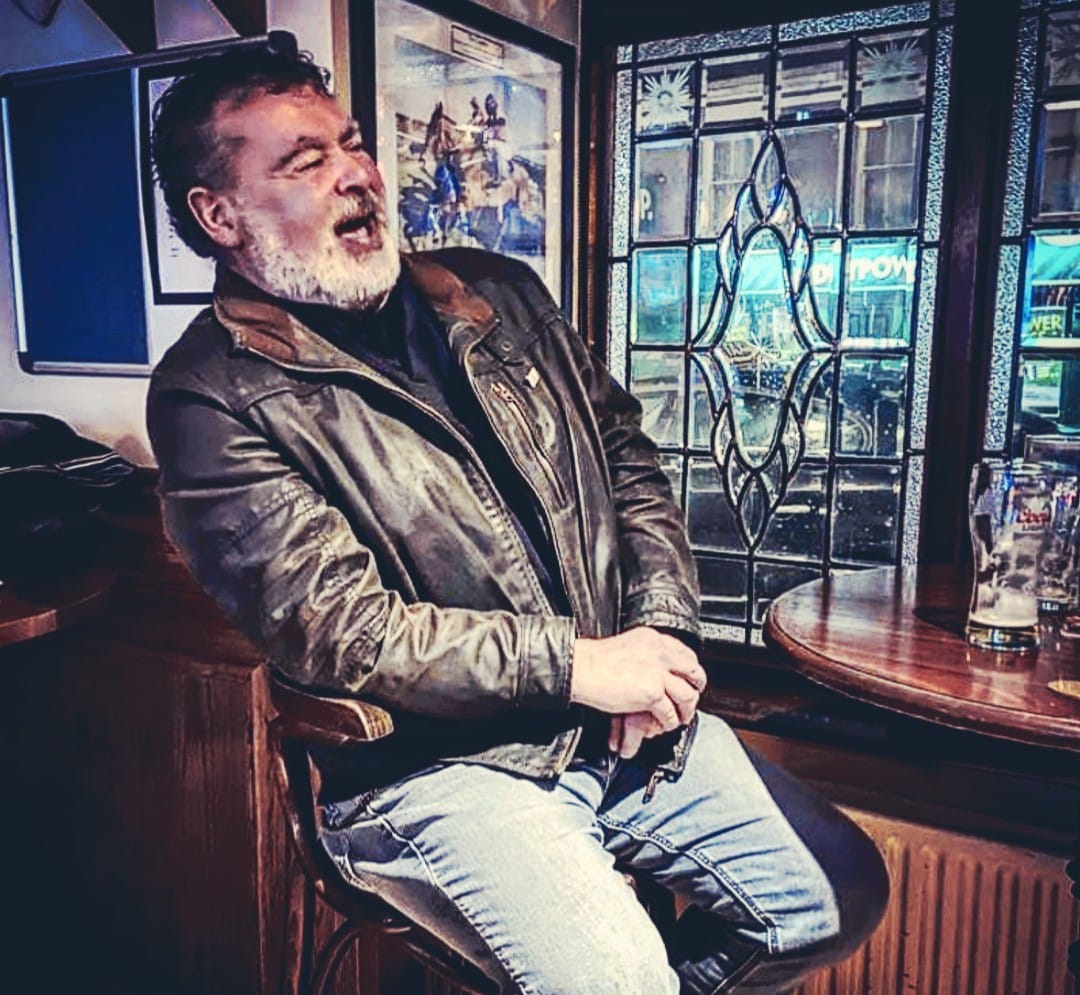 Calla had time for everyone and everyone had time for Calla. He didn't mince his words, but he was a gentle soul that always made you feel welcome to be in his company.

He will be sadly missed by his many friends.

Portarlington GAA club would like to express our sincere condolences to Dave's family.