The Fight For Johnny's Girls 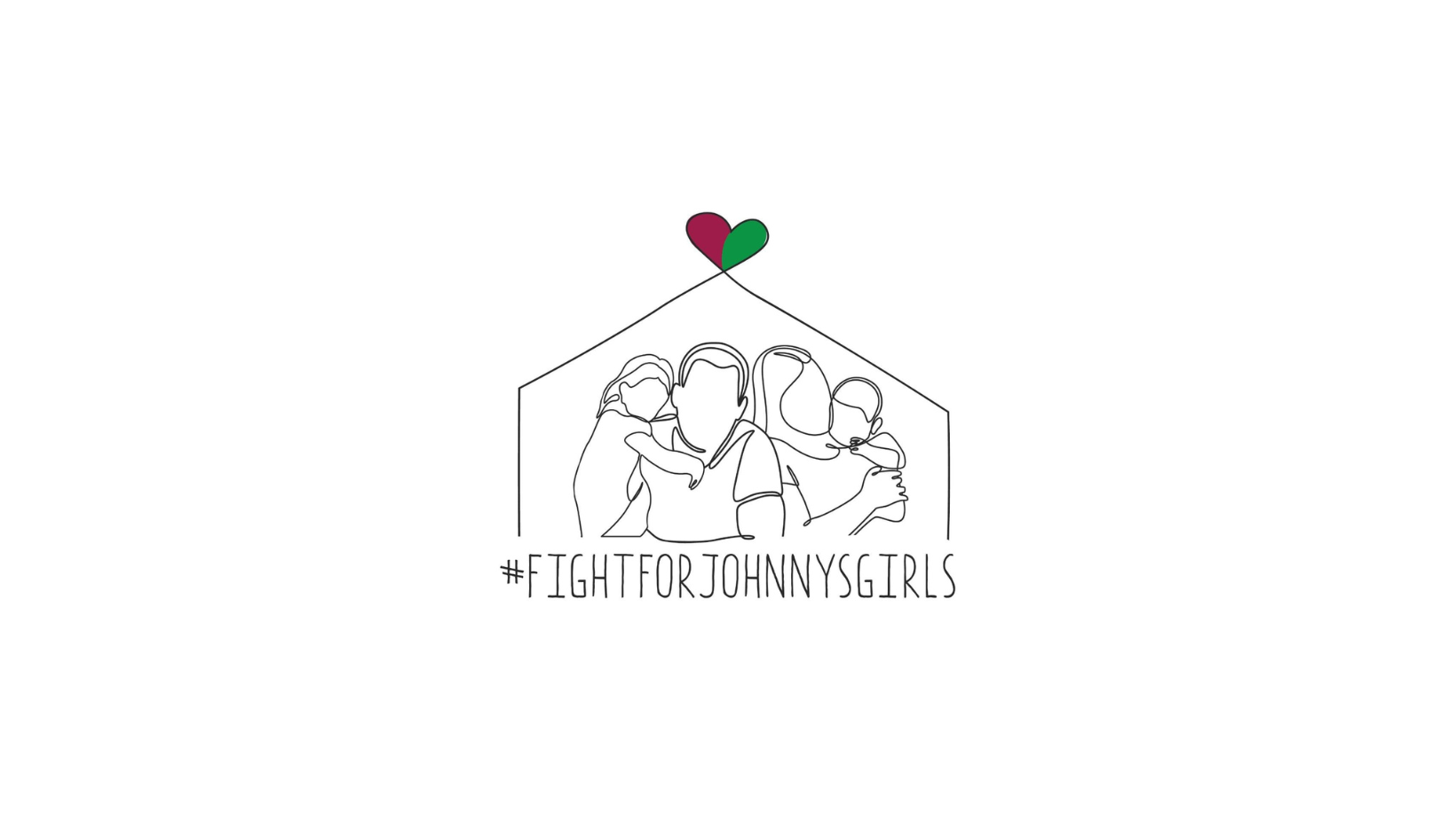 The People of Portarlington and the wider community woke up yesterday morning to read news on their social media pages that none of us ever want to read about a young family, let alone the young family of a much loved friend and deeply rooted Port man.

Unfortunately for some of us, this news is not new, but does not make it any easier to read.

Jonathan McCowen, known affectionately as 'Micko' by those of us lucky enough to know him, is a Port man that needs very little introduction.

Johnny was born and reared on the Station road, son of John McCowen, a veteran of the victorious Port '54, '55 & '59 championship teams, and Marie McCowen. 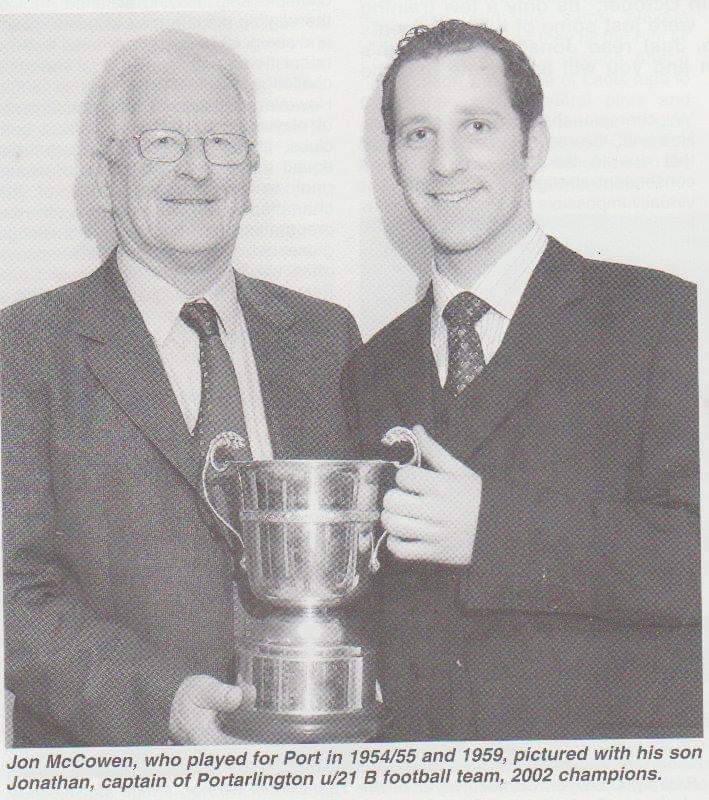 As a young man he excelled at sport, most notably Football and his other passion, Tennis, which was nurtured in him by his mother Marie, a long time servant of Portarlington Tennis Club.

Having played up through all the underage grades with Port, Johnny's finest moments in a maroon and green shirt came in the 2001 campaign which saw him as a 20 year old half back win a replayed county final against Stradbally, and perform valiantly in the Leinster campaign, eventually going out narrowly against a star studded Na Fianna team in a packed McCann Park.

He was a nonchalant player that was never fazed by a big occasion, as tough as nails and gave every fibre of himself for Port, his teammates and his friends.

Some years after completing his studies in DIT Kevin St, qualifying as an Electrical Engineer, Johnny went travelling, eventually settling in Australia where he met his beautiful wife Sherie, eventually adding to their union with two beautiful daughters, Riley and Darcy.

But last year came the devastating news that Johnny had been diagnosed with ALS or Motor Neurone disease, for which there is no known cure.

This is a degenerative disease that affected Johnny in the most rapid & aggressive way possible and which now means he requires around the clock care from his loving wife Sherie & his outstanding circle of friends in Australia, who have rallied around him in the same way that Johnny would do for any of his friends in a time of need.

Johnny throughout his life, was a thoughtful, generous, unselfish guy, whether in life or on the football field. He put others first and protected those closet to him always, and despite his current battle, his mindset has never wavered.... protect the ones he loves & provide a future for them when he is not around.

That is why for the first time in his life, he has asked for our help. But not help for him, help for Darcy, Riley and Sherie. Johnny has simply asked for one thing, give my girls a home and a secure future & I can rest easy knowing they are ok.

Johnny's loyal friends and family, both here and in Australia have banded together to organise an intercontinental movement, that has seen over $100,000 raised in the first 24 hours of the Go Fund Me going live. The target is $750,000, to purchase a home for his girls and provide peace of mind for him, again proving what a selfless guy Johnny has been throughout his life. 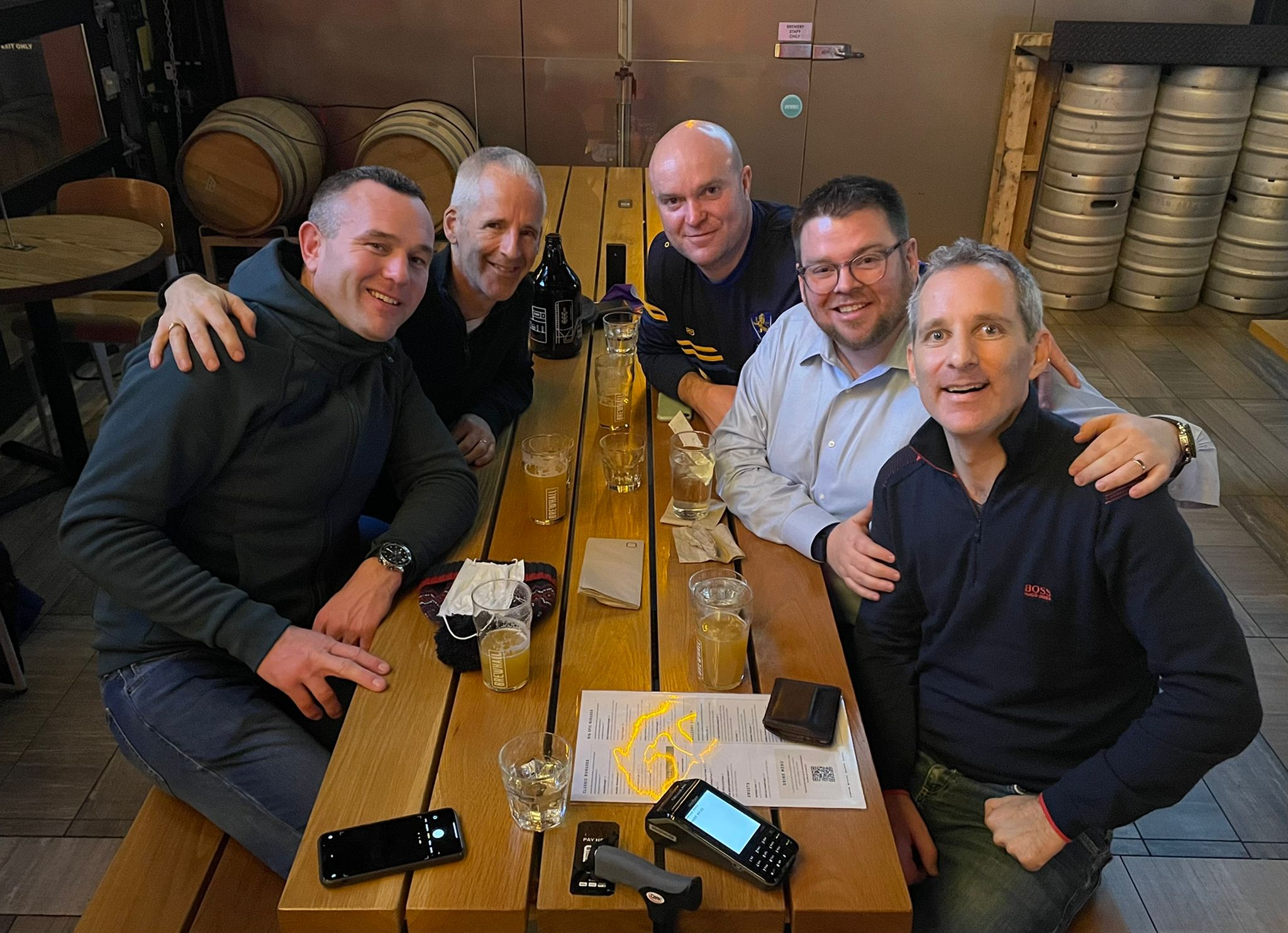 So we ask you please, donate whatever you can today to the Go Fund Me page Here

More fundraising events over the next few months will be announced in due course & we ask you to please give as much support to these as possible too.

Johnny never let any of us down and gave us great days of joy in Portarlington that will remain with us forever, lets all repay the favour now. 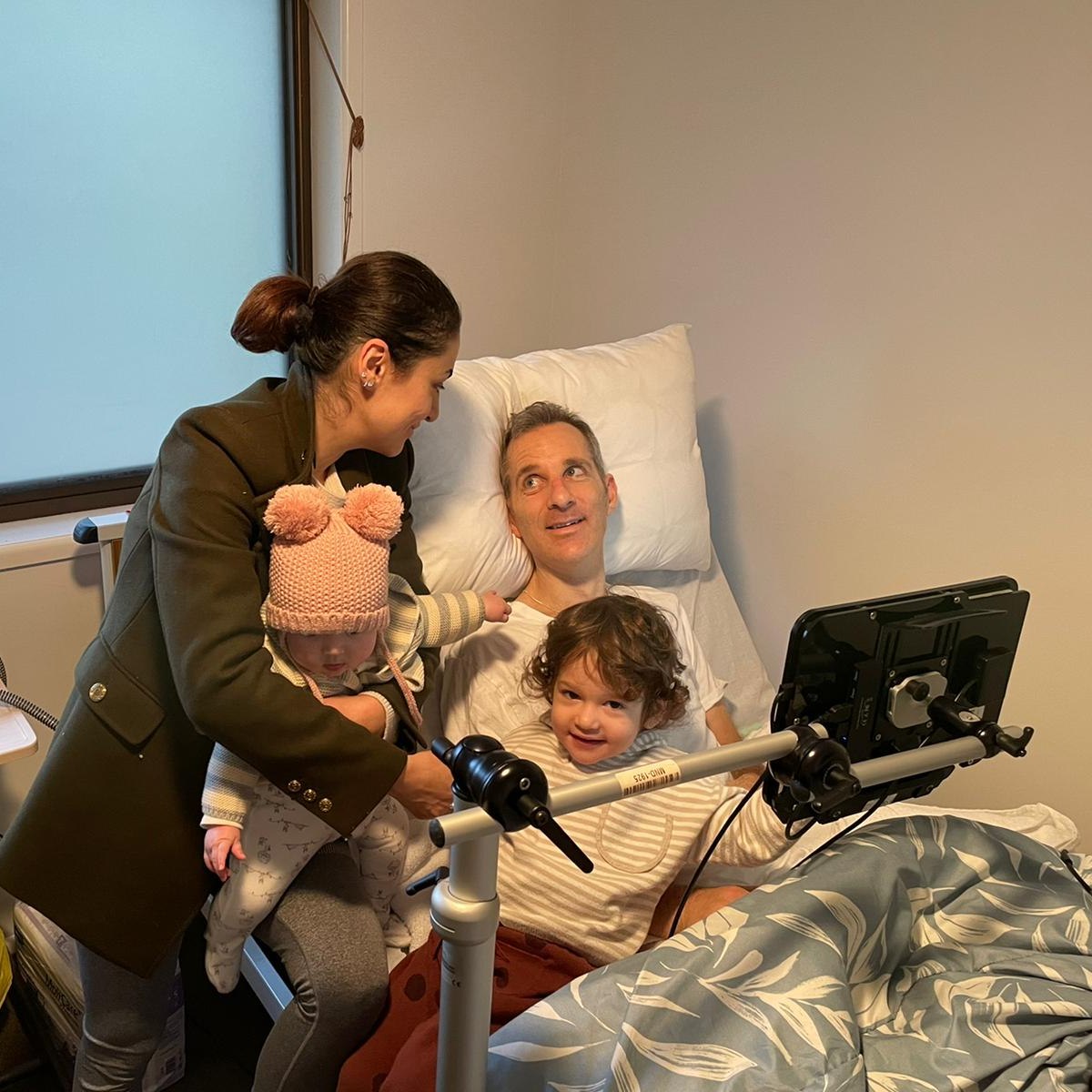