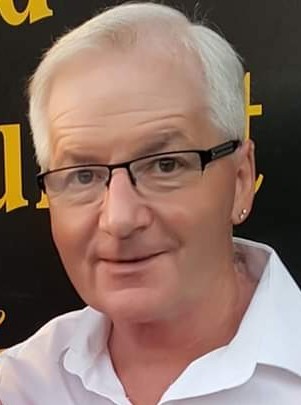 It was with sadness that we learned of the untimely passing of Paul Fallon on Sunday last.

Paulie, as he was better known around Port, was born and reared in St. Michael's Park and attended school and worked locally.

As a young man, Paulie immersed himself in sport, and along with his brothers, became established in the game of Basketball locally and nationally, winning multiple titles from underage up to senior level.

Paulie was instrumental in the early days of the famous Hawks team in Portarlington and remained heavily involved in the sport, encouraging new generations of players over the years. 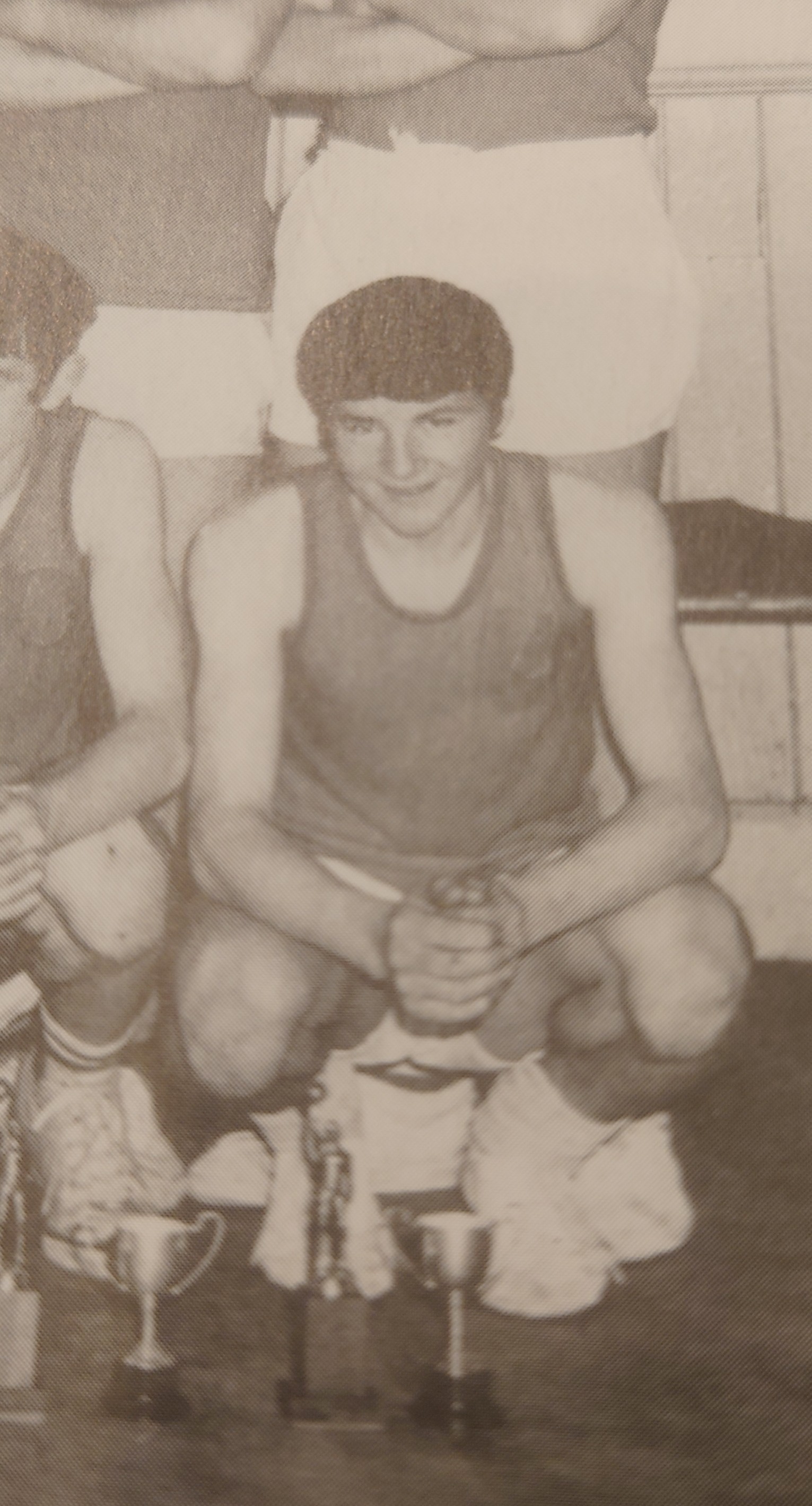 Paulie was also a very capable and committed footballer for Portarlington.

Playing a vital role at corner back, he was part of the 1990 & 1991 Intermediate teams that took home back to back county titles, just shy of his 40th birthday.

He also captained the Juniors to a county title in 1983. 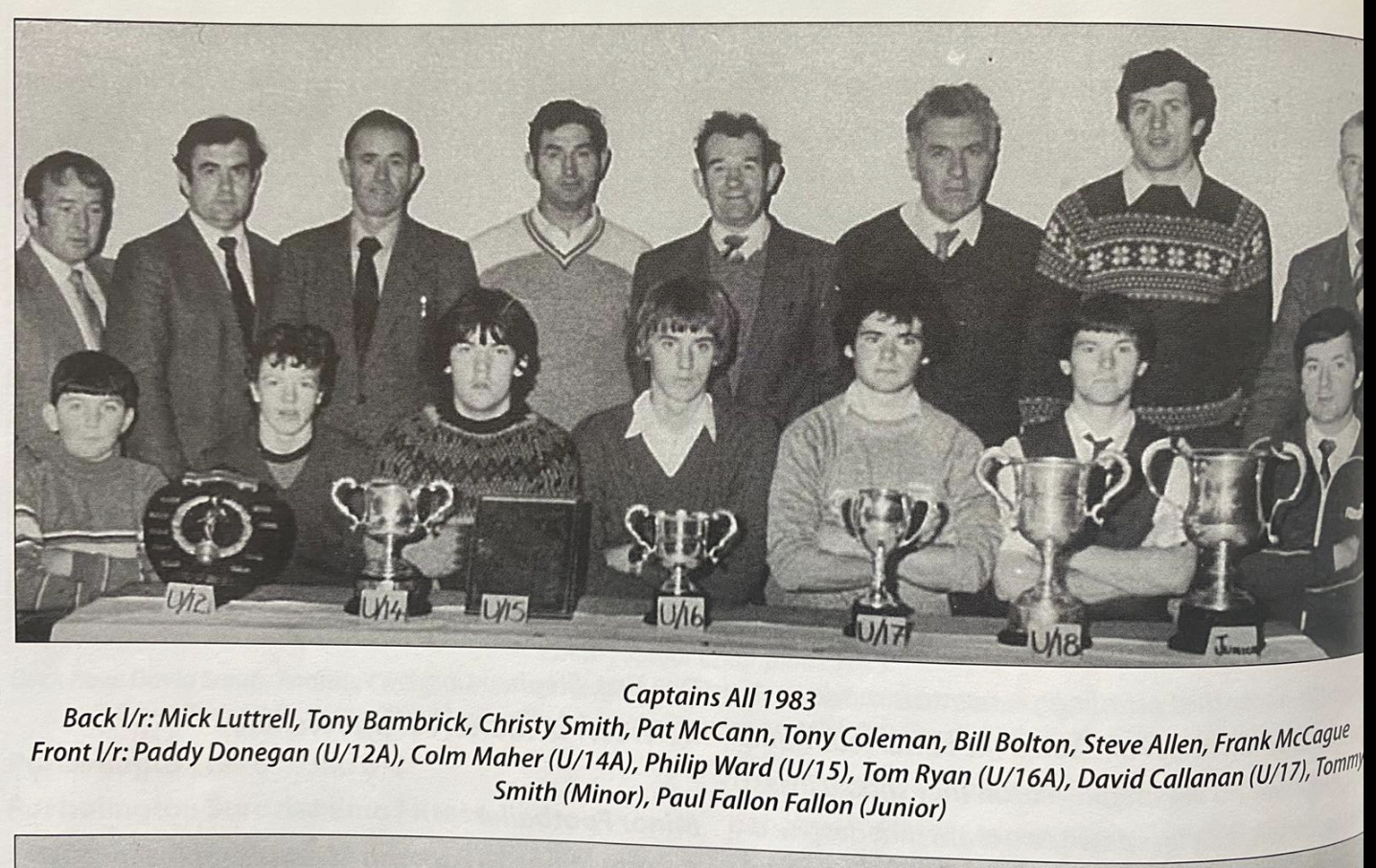 He was a regular spectator at Port matches over the years and will be fondly remembered by all who played with him and knew him around the club.

Portarlington GAA club would like to offer our sincere condolences to his loving wife Anne, son Paul jnr, daughters Yvonne, Jennifer, Tracey and Sarah, his brothers & sisters and extended family and many friends.

May he rest in peace.