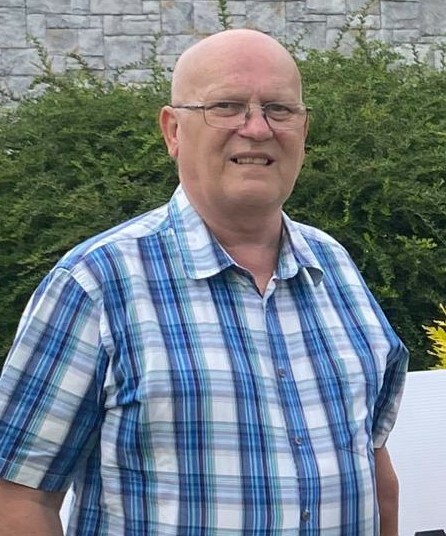 The sunshine of Wednesday morning was overshadowed by the very sad news of the passing of one of Portarlington's most well liked, loved and respected sons.

David Smith was the eldest of 5 siblings, and spent his formative years and into his early 20's growing up in St. Brigid's Square.

'The Square' at that time and for decades after was like a football nursery for Port GAA, producing and nurturing some of the best players the club has ever seen, so David was always destined for the short hop across to the Mill Field to begin his football career.

His involvement with Port GAA spanned over 5 decades. His playing career saw him represent Port at senior level from the late seventies to the early eighties and at Intermediate and Junior level, part of the 1983 Junior team that took home the county title, playing at centre back. 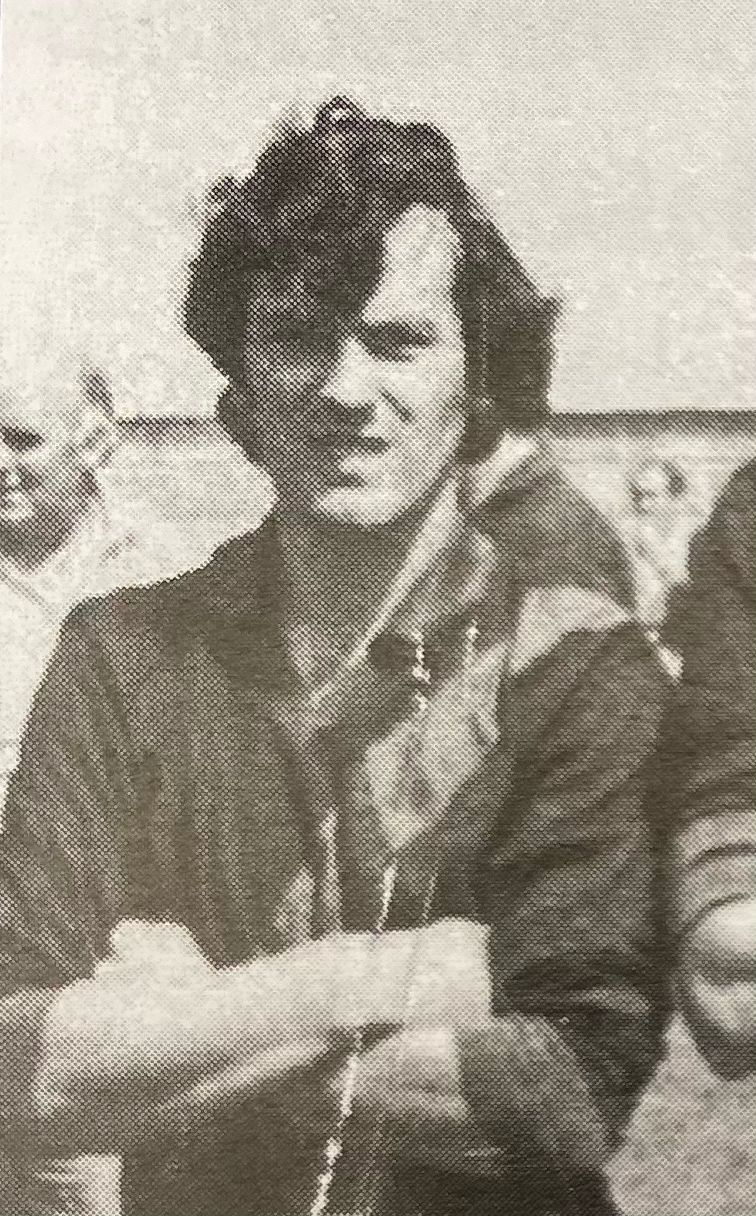 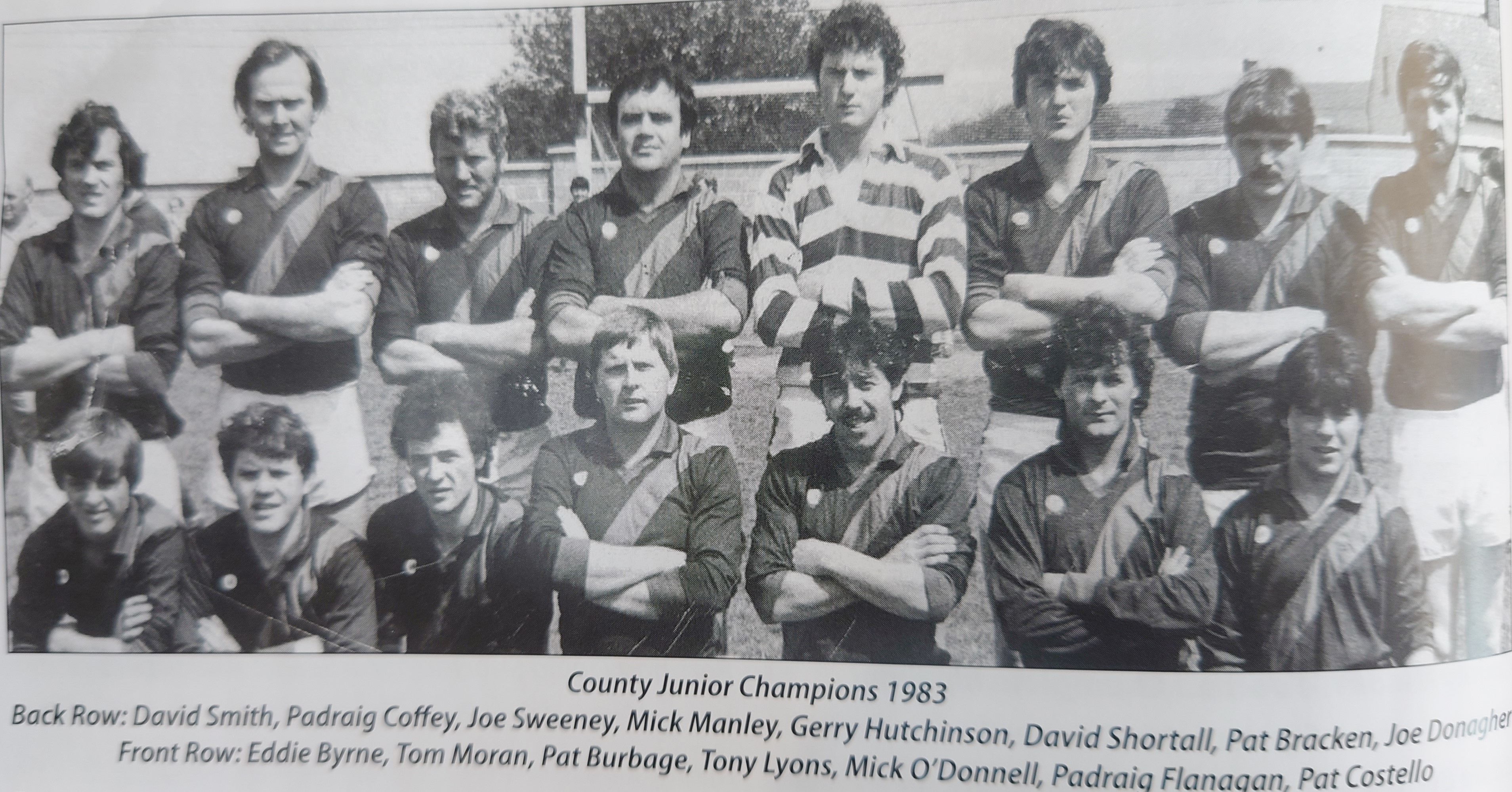 In later years after his retirement from football, David, as his father Christy did, gave immense service to committee work in the club.

He served as treasurer for 4 years from 2008 to 2011 and on various finance and fundraising committees, always giving the best of himself for the betterment of his club and his clubmates, without need for thanks or praise, a measure of the man he was throughout his life.

He was a son, a husband, a father, a grandfather, a brother, a friend and a teammate, and he excelled at every one.

He will be very sadly missed by everyone in the club.

We extend our sincere sympathies to his mam Chrissie, children Carol and David Jnr, sister Liz, brothers Tom, Christy and Brian, his beautiful grandchildren, his partner Elaine and all of his extended family and friends.

We also remember at this sad time his wife Mary and Brophy.