Palatine Picked Off By Powerful Port 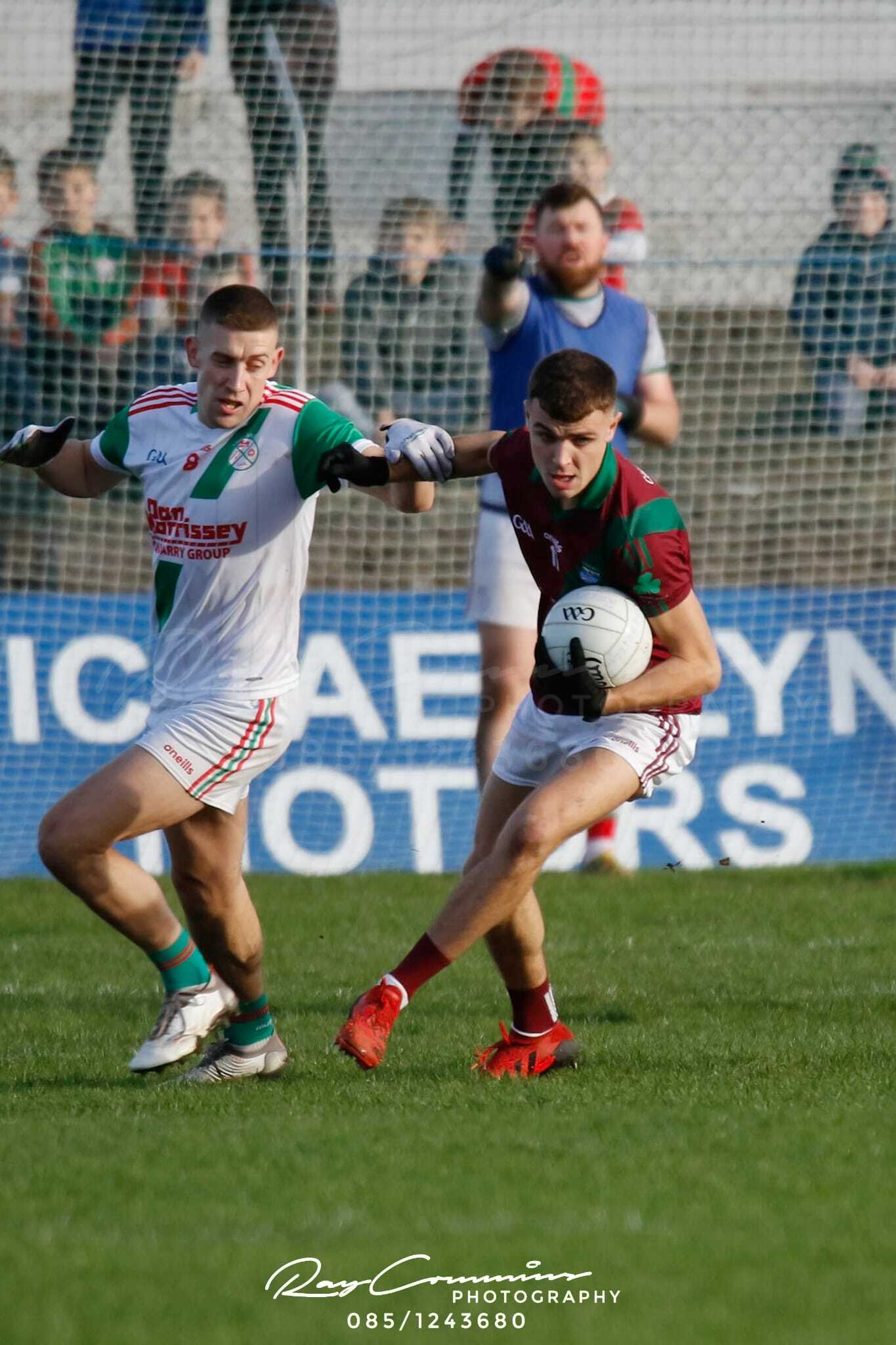 Published: about 1 month ago

The old song goes....."Follow me up to Carlow", and Port people did just that, in their droves to see their 3 in a row champions take on the Carlow champions Palatine in the 2nd round of the Leinster Club Championship in Dr. Cullen Park.

We have mentioned previously that the Leinster Club Championship can be a hard one to predict, and this was never so evident as yesterday with Palatine coming into the clash following a comprehensive win over St. Pats of Wicklow, and Port having edged past Castletown Liam Mellows in injury time in the previous round.

Conditions at 3pm yesterday were favourable for football, with the sun making a rare appearance just before throw in, which would suit two direct footballing sides like Port and Palatine.

Port were first on the board when Colm Murphy, who would eventually go on to score 1-06 in the tie, pointed from a free in the 2nd minute.

Points were traded one for one up to the 17th minute of the first half, with the Port scores coming from the boots of Colm Murphy, Rioghan Murphy & Ronan Coffey, before Port began their ascent in the game when Jason Moore went on one of his trademark bursts forward and put Port ahead 6 points to 4 in the 18th minute. 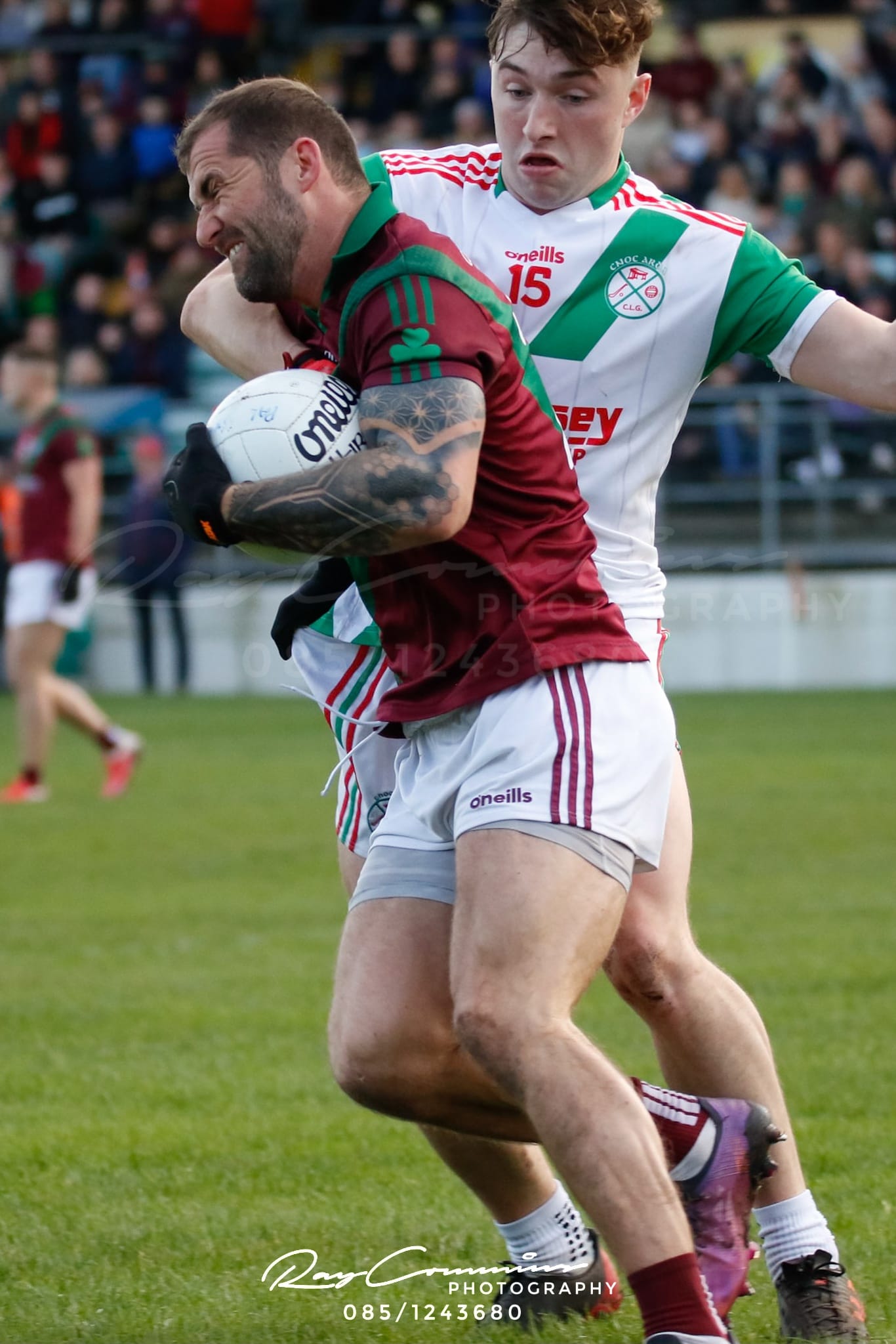 A brief counter by Palatine brought them back within a point of the Laois champions, but it was to be short lived as Port put the pedal down for the remainder of the half and went into the dressing room for half time leading 11 points to 5, with scores coming from Colm & David Murphy, Adam Ryan & Rioghan Murphy.

Port now looked to be in the driving seat and the large crowd in attendance could feel it.

The second half began just as the first had ended, albeit with a dramatic change in the weather conditions as the rain began to pour down.

Ronan Coffey who had been playing out of his skin in this game, played in a dominant Colm Murphy who brilliantly slotted home the game's first goal to put the visiting side 1-11 to 0-05 ahead & the outcome of this encounter now in very little doubt. 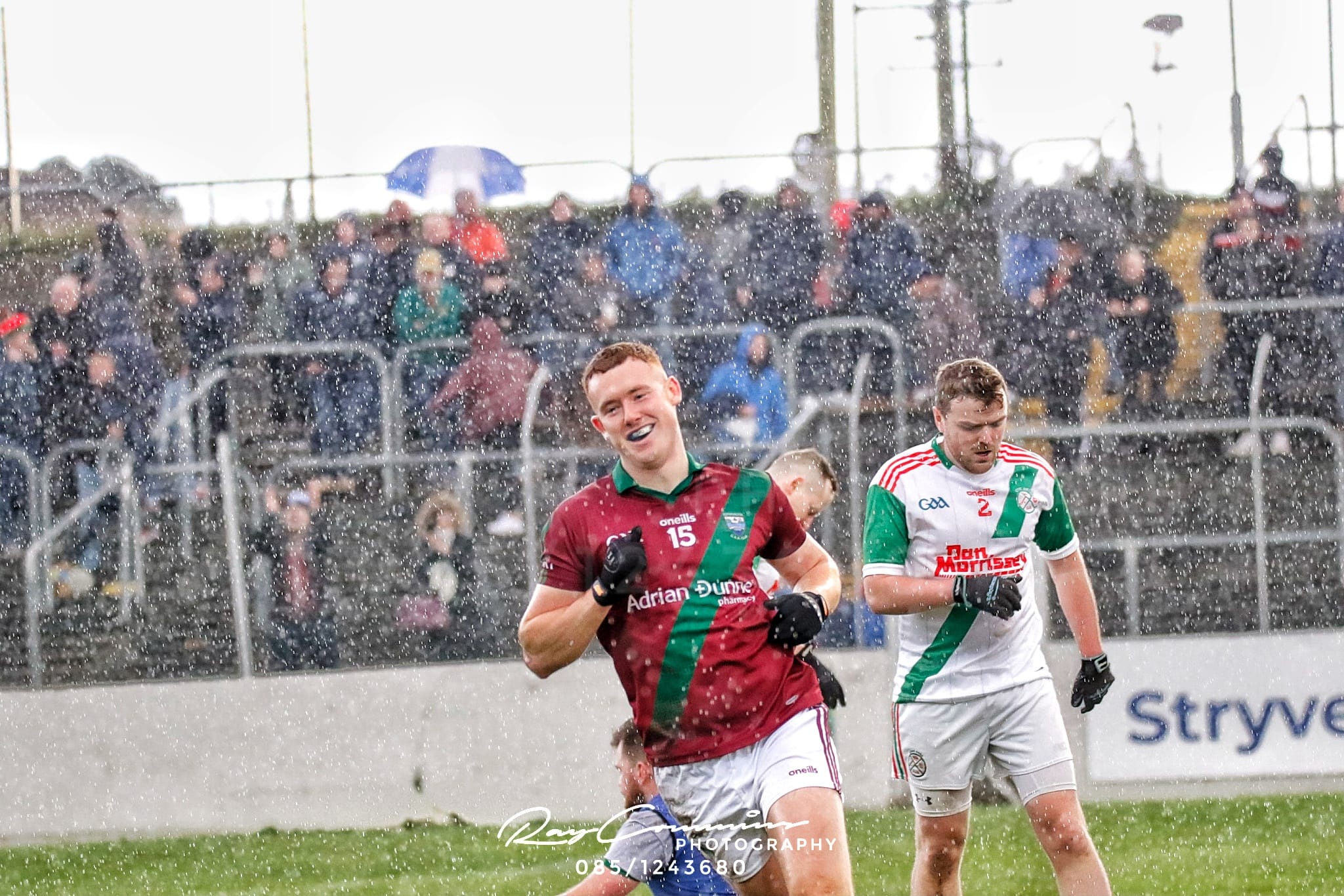 No sooner had the ball been kicked back out by the Palatine goalkeeper, Jason Moore found himself in possession and added to his first half score with another point to send Port 10 points ahead & Palatine desperately looking for a way back into this game.

But Port were relentless & never eased back on the pressure. Following points from Adam Ryan & Jordan Fitzpatrick, Coffey again orchestrated a Port goal, feeding Rioghan Murphy to rattle the net and give Port a 13 point cushion with 15 minutes left in the game.

Palatine to their credit never gave up the fight and tagged on a couple more points before Rioghan Murphy drove the final nail in the coffin, hitting the back of the net for his second and Port's third goal with 9 minutes left in normal time.

This game was now over as a contest. 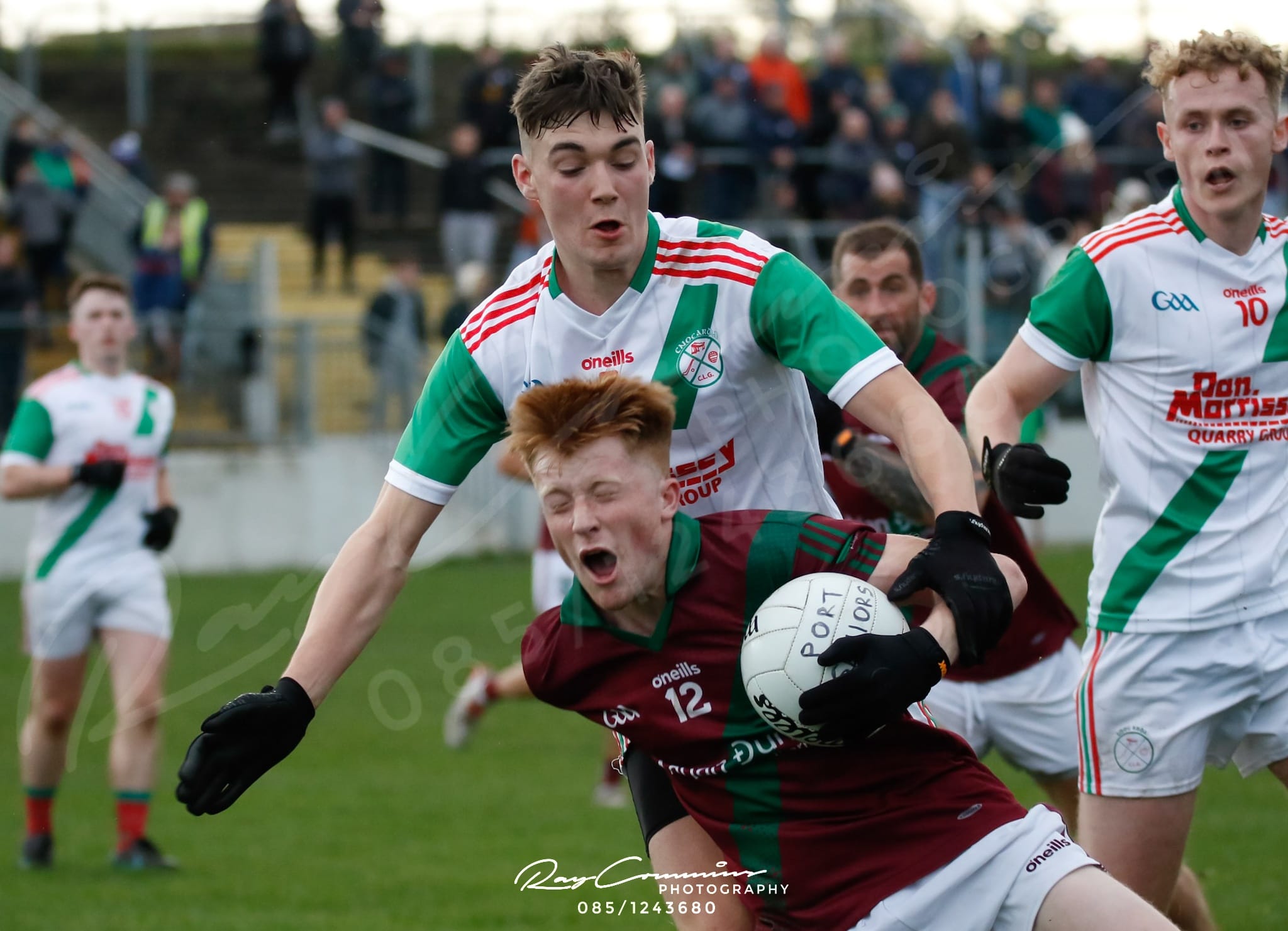 Port added four more points to add insult to injury from Jordan Fitzpatrick, the ageless David Murphy, and a cannon from Sean Byrne from close to the half way line on the stroke of full time to dismiss Palatine and head back home through the Windy Gap with a 19 point victory in the bag. 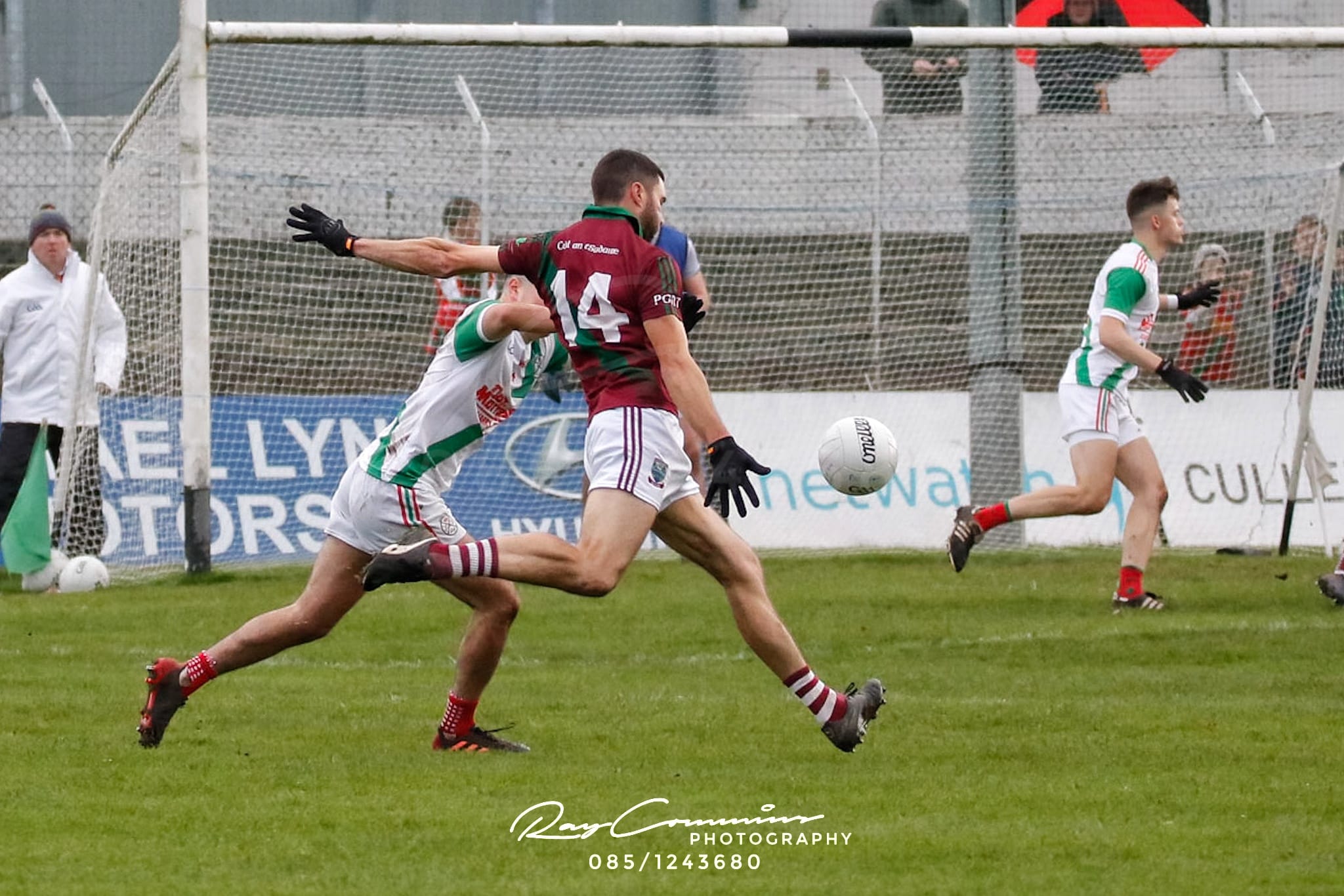 Next up for Port is Croke Park and a re-match of last years semi final against Dublin kingpins Kilmacud Crokes on the 19th November at 7pm.

Leinster is hard to predict they say, but one thing that you can put the house and the kids on, is that this is a Port team on the rise, and a rising tide lifts all boats.

Book your ticket and climb aboard.