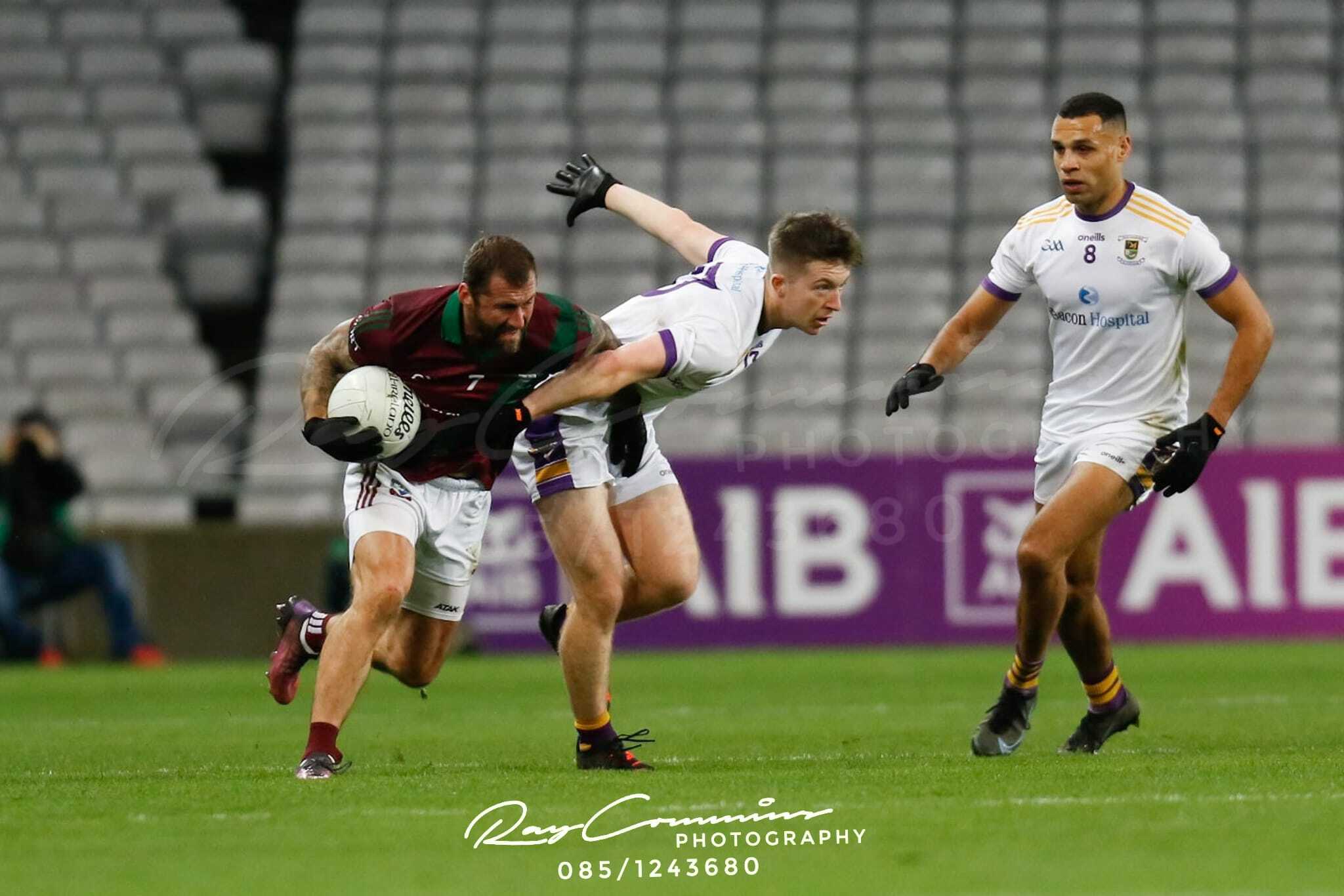 The swings and roundabouts of the Leinster Club Championship came to its conclusion for Port on a damp Saturday evening on Jones's Rd. against Stillorgan outfit and Dublin dual champs, Kilmacud Crokes. 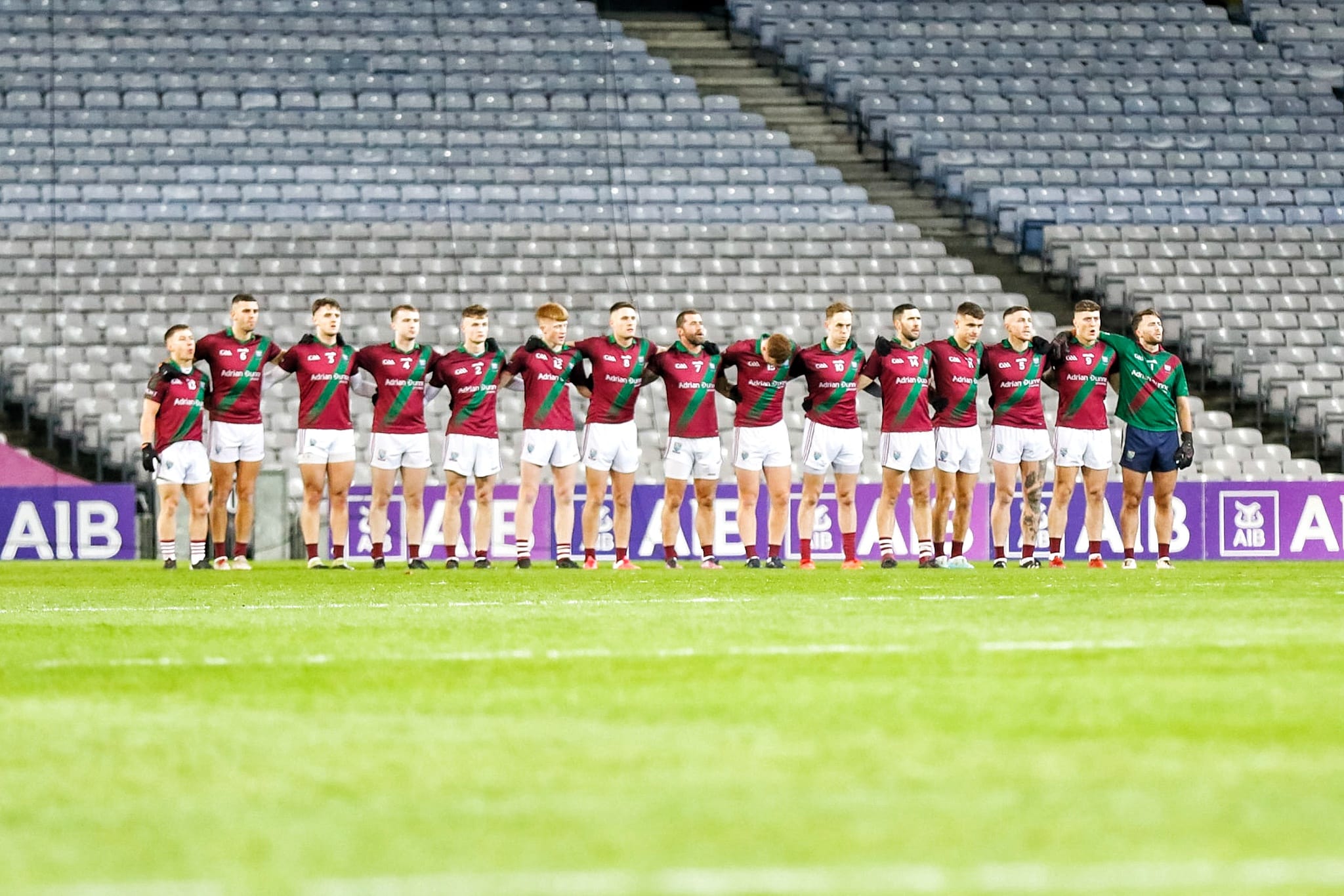 By the time the 7pm throw in came around, the rain had settled and the Croke Park pitch under the lights looked as good as on an All Ireland Sunday in September.

Port got off to a good start pressing forward and won a free which Colm Murphy swung over to put us first on the board, but things swung in the favour of the South Dublin men in the sixth minute, when an effort from Andrew McGowan which looked to be heading over the bar, dipped and despite a great effort by Scott Osborne to keep it out, found its way into the top left corner of the net and had the Dublin champs in the driving seat. 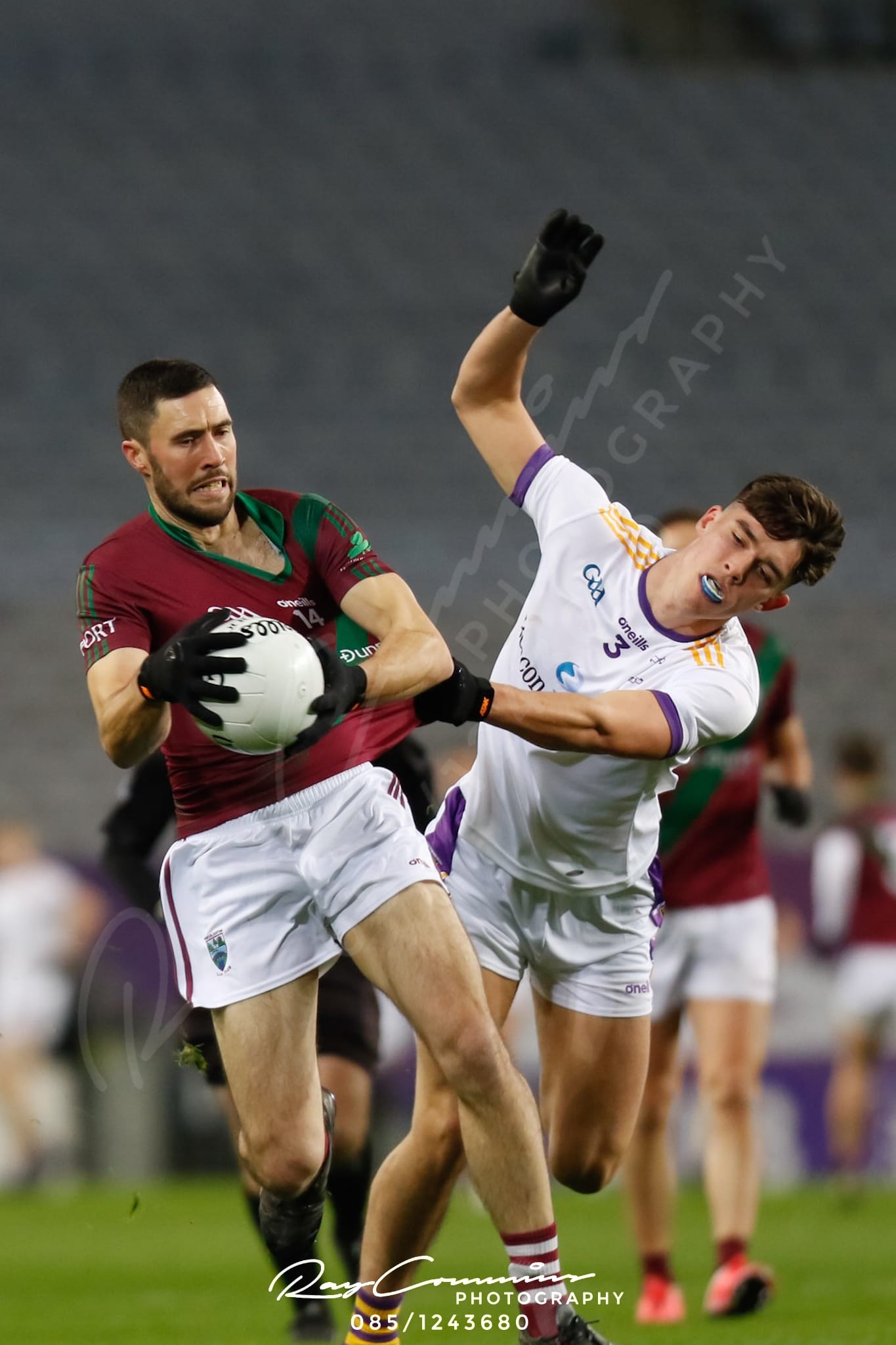 The first half was a frustrating one from a Port point of view, with a lot of attempts to gain momentum in the game snuffed out by a very organised Kilmacud & limited us to just the one point at the halfway mark in the first half, following a long range effort from Galway man Shane Walsh and a mark from Shane Cunningham. 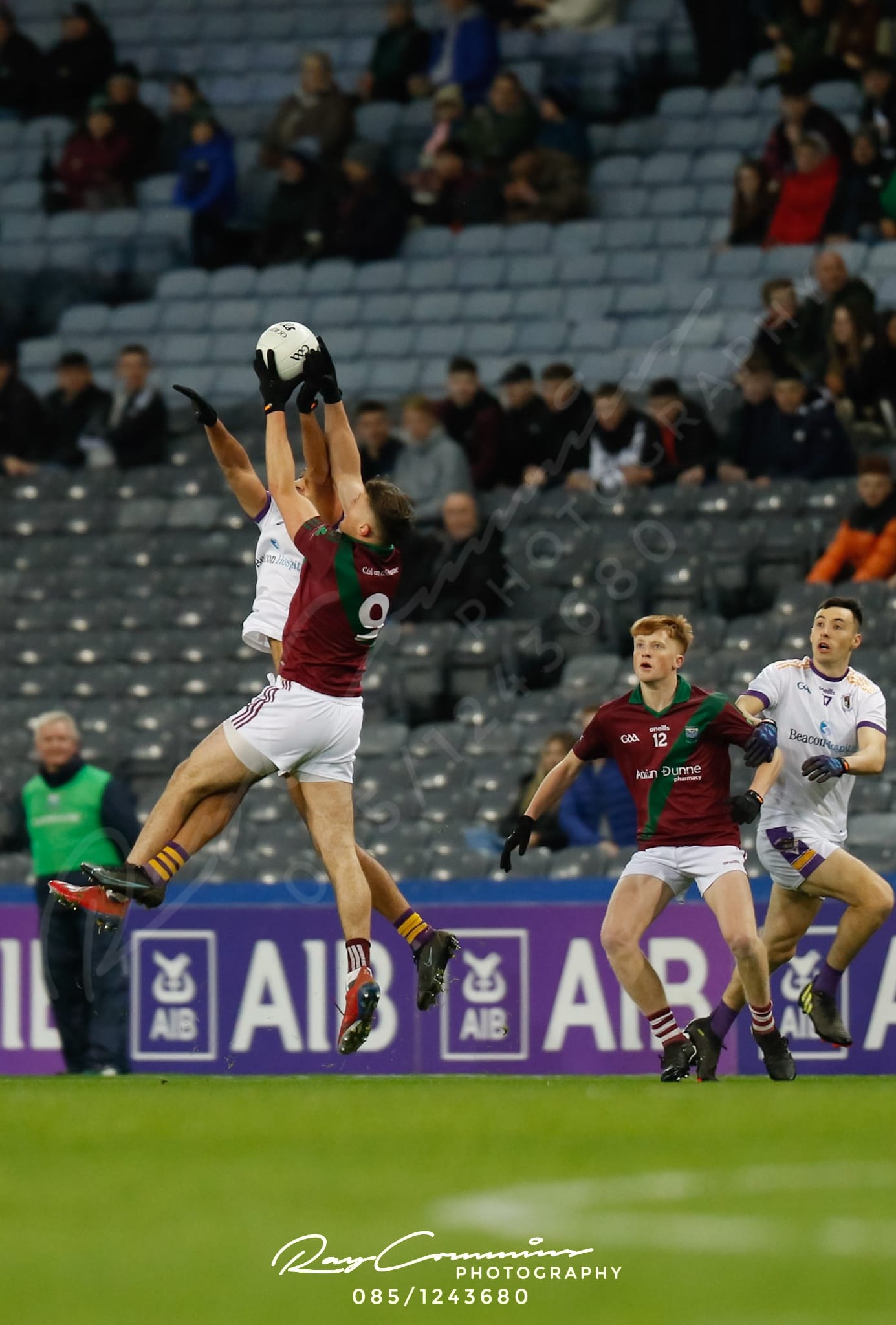 It would be the 22nd minute of the game before we added our next score when Colm Murphy again pointed from a free won by Jake Foster.

Some brief respite came just before the half time whistle when Crokes had Aidan Jones black carded for a cynical foul on Rioghan Murphy. Despite this, Crokes went in 1-05 to 0-02 to the good for the break.

Port's fortunes did not improve much in the second half with Crokes upping the ante and limiting us to just two more points in the contest and running out 11 point winners on the night to progress to a Leinster Final against The Downs of Westmeath on 4th December.

We have mentioned previously here that this is a Port team on the rise, and despite the result on Saturday night, we stand by that assertion.

This is a team that has achieved more in the past 18 months than anyone could have ever dreamed of in Portarlington, following some barren years at senior level by excellent Port teams throughout the noughties.

The effort and dedication that they put in every year should never be underestimated and always appreciated by those of us that look on from the stands and we should be very thankful for the days that they have given us both domestically and on the national stage.

Anyone in Ireland that was ever in any doubt about who 'Port' were, need never wonder again. This team have now become a household name among GAA people & rightly so.

Thank you to the Panel, the management & all the backroom staff.

Palatine Picked Off By Powerful Port